Podcast Interview by Campus Voices, The Voice of the University of Delaware 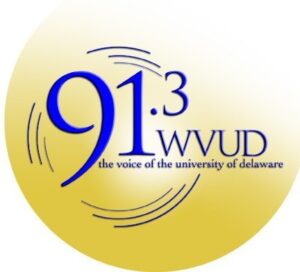 Terry Arnold, Dr. Angela Alexander, and Sanjukta Barkataki were guests interviewed on March 13, 2018 for a podcast that later aired on May 3, 2018. Campus Voices is a podcast collaboration between UD Information Technologies and WVUD, Newark, 91.3 FM, the broadcast voice of the University of Delaware.

On this week’s episode, we spoke to Terry Arnold, Dr. Angela Alexander, and Sanjukta Barkataki who are focusing their efforts on breast cancer research. In particular, a rare and aggressive form of cancer, Inflammatory Breast Cancer (IBC) where “cancer cells block lymph vessels in the skin of the breast.”

Alexander and Barkataki, who have partnered with Ms. Arnold, talk to us about their individual breast cancer research and explain why IBC is such an underfunded area of research.

Arnold shares her story of continual misdiagnoses where her IBC was mistaken as an infection. Symptoms of IBC include a swollen and hot to touch skin on the breast. Arnold explains that any abnormalities on the breast should be addressed. Arnold says that “many women have to fight for diagnosis” so she encourages patients to advocate for themselves and ask for an MRI.  (READ MORE)

Listen to the podcast HERE:  Survivor and UD Researchers Join Forces to Defeat a Rare Form of Cancer